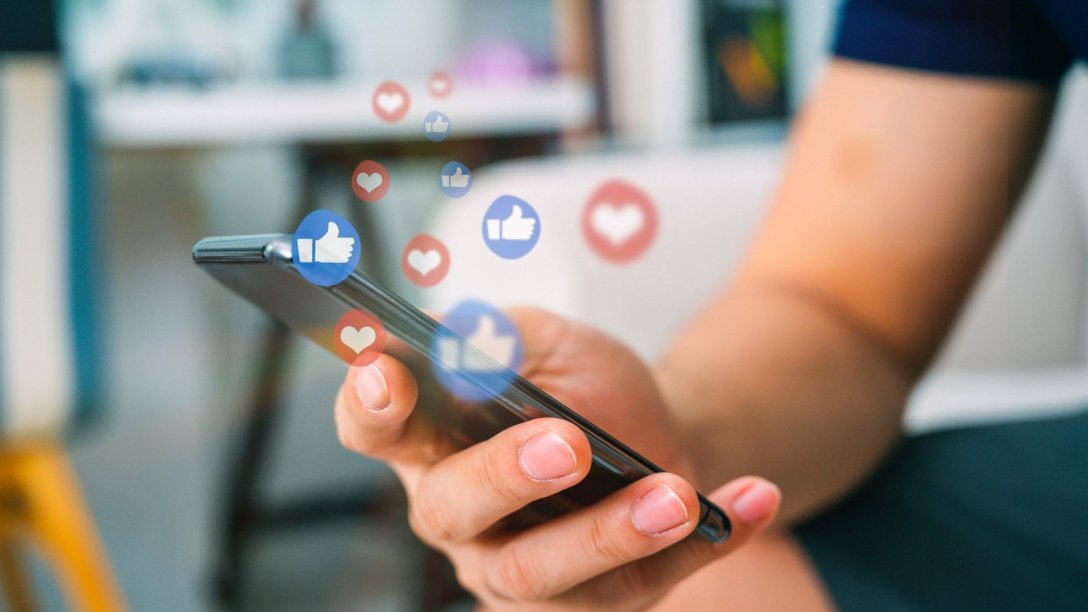 It has been not so long ago that if you looked on the streets in the evening time, you saw kids playing gully cricket or chatting up with what happened in the recent episode of shaktimaan or in their favourite cartoon. That was the time when kids learnt from the books or their elders or their peers in the society. They learnt through fat jokes, jibes, nicknames, etc. acts which weren’t glorified by or frowned upon but were simply done. There were no boundations of appearing to be very sophisticated among your friends and no need to show off what food you were having, where you were having and with whom you were having it.

But that all changed in the mid-2000s, since the advent of the internet in the lives of normal people. They were now exposed to the content that previously had been enabled only when you looked for them and not without at least one person knowing about it. The lives changed. The most affected were the millennials who were at an age that marks a high curiosity rate on the learning curve. The millennials got introduced to the internet that connected them to the world, things like social media such as Orkut, Facebook, etc. As they learned and grew, something terrible started happening.
They were being hooked to the internet, and the attraction of having to express yourself to a person who is not only willing to listen to their silly notions but also shared them was too much to handle. They fell head over heels in love with social media. Was this a good thing? I think not but that is still up for debate. Then something spectacular happened! The internet or social media entered a new era where the governments realised how the misuse of the internet can happen and how the internet is more prone to affect the minds of the young population which are very impressionable. So they decided to restrict or regulate the content that was coming up on the internet. They started laying down cyber security laws as the use of computers and internet-based OS and software found application in the government sector. As this progressed, internet usage boomed from dial-up networks to cyber cafes to using internet services offered by Telecom companies to a broadband connection, and the behaviour of the millennials changed at an exponential rate.

But the impact this change had was not as pretty as it was appearing to be. While the cyber cafes were booming across the country, the youngsters were becoming more prone to problems and behavioural patterns that were unheard of at that time in an average middle-class household. This was a blow to the “Free internet/Liberal” brigade. The ‘Generation X’ parents were completely unequipped and unaware to even understand the issue, let alone address it or understand the root cause of this behaviour of their dependents. At that point in time, if you were to ask a parent who was undergoing this crisis what was the most harrowing experience they have experienced in their lives, they will have recounted the same without a second thought. Their kids, roughly between the age of 14-23 were lying, stealing and sneaking away to get a taste of the internet and social media. It became the new drug and the kids started giving up on books, comics and sports just to see that buffering sign on the screen, and the message that XYZ has become their new friend. This in turn led the way to online dating, pornography, cyber crimes, online stalking, and obsession. This constant exposure forged a kind of ‘bond’ leading to an adverse psychological impact on the otherwise young and impressionable generation. They started thinking and acting in the way their psyche told them – the incomplete and sometimes incorrect knowledge of how the world works. And when they did not get the expected response, or rather, when they get the opposite response of what they expected and were sure of with their warped view of the way of the world, what then? Their self-confidence and their Ego shatters. They feel that they are plummeting down a deep hole with no end in sight.

Someone they liked rejected their friend request, someone couldn’t find the time to reply to them, someone they wanted to did not like the picture they so enthusiastically uploaded, and so on and so forth. They become so attached to this internet phenomenon that they base their judgements on observing even the minor actions taken by others. In other words, they are not thick-skinned when they should be, or, they are too sensitive when they shouldn’t be. If there were positives of social media such as – being able to connect with someone who was sitting continents away in a more interactive manner than was possible before through an expensive ISD rate phone call; there sure were negatives – with serious repercussions for the few.

The next and the latest phase was something that had what we call ‘Social Media Influencers’. A bunch of people who spent their time creating online content when they could have devoted their energy to more worthy pursuits. Nevertheless, the phase still came claiming a massive number of people who spent their time looking at their content. Personally, I feel this phase has an even more grievous impact than the last phase. While the content creators have a free reign over the type of content they put out there, it also meant that there was some extremely faulty and monopolising content that had the power to turn the mind of impressionable youth in a very wrong direction. It has the power of systematic brainwashing of the masses. We need not emphasise how dangerous that is if not controlled.

Funnily enough, the sheer STUPIDITY of the content these people are posting on their social media handles is overwhelming! Some mouthing words of some songs, some showing transitions with different outfits, and then a huge amount of scantily clad female population literally doing nothing but bending, etc., etc. This overwhelming stupidity has in turn garnered quite a lot of following from even more stupid people which actually amuses us – at least now we know the numbers justifying the below-average population. On the other hand, it could also be argued that the so-called ‘Influencers’, though maybe equal if compared to brainless zombies they, however, are using the social media tool and its algorithms to their advantage – earning money from some witless people gullible enough to get hooked to their content.

The worse effect that all this had was that it greatly reduced the attention span of people – being subjected to content lasting for a few seconds. As soon as the few seconds content is finished, people just swipe to see something new and so on. This requires their attention and focus for a very short amount of time on one particular content before they plunge themselves into another. Therefore the thinking process which starts analysing what they are experiencing when they are watching and after they have finished watching never kicks in. They do not wait to ponder over what they have seen, think and make a rational judgement about the content. No, within milliseconds they move on to something new. Hence instead of analysing they use their feelings and emotions to judge the content presented to them. If it is up to their liking or if it matches their emotional inclination they ‘Like’ it.

With this, I need not emphasise any further how this can become monopolizing. Add to this the social media offering content according to the viewing preferences of an individual, this can skew the opinion of the viewer dangerously in the wrong direction. Another key factor is that the viewer is not subjected to the reasoning of the opposite side while they keep watching a particular kind of content offering a particular narrative to them and thus they never wait to think, reason and weigh the content in order to judge. Instead, they just feel that what they are seeing is right which leads to their involuntarily feeling that anything other than ‘this’ is definitely wrong. This process takes place within seconds and it keeps on getting reinforced as they keep watching a particular type of content until they get radicalized.

Hence the need to have some kind of control over the social media companies and the type of content they allow their users to post and watch is paramount. This has been raised by various countries, the latest among which is India with its rich user base and huge growth potential. Social Media companies must also understand that they are not above the law of the region in which they are operating and have to follow it. In the present times, the social media companies have their own narratives and propaganda which they wish to promote which, people should understand, in the end, benefits only the company and its stakeholders. These companies allow free reign to what they prefer while restricting what they do not. And this may come at the expense of sowing discord within the society in which they are operating. The responsibility falls on the people as much as on these social media companies or the government to think about what they are seeing or reading before giving it a ‘thumbs-up’.

Simple guy with exquisite tastes. constantly learning, constantly laughing, constantly rising, constantly growing. I am a civil engineer with a post graduate diploma in Operations and supply chain management. I am currently working in an MNC in Pune, India. View all posts by Shubhanshu Shrivastava

2 thoughts on “The Millennial’s Internet Crisis – A short Essay”

This site uses Akismet to reduce spam. Learn how your comment data is processed.

My Goodreads Shelf for Book lovers

Help me take this blog to greater heights